Is Abortion a Constitutional Right? Josh Blackman on Alito's Draft

admin
The constitutional scholar on abortion, Sam Alito, and the future of federalism.

What's the best way from a libertarian perspective to think about abortion rights and Supreme Court Associate Justice Samuel Alito's arguments for overturning Roe v. Wade and Planned Parenthood v. Casey? I spoke with constitutional scholar Josh Blackman, a professor at South Texas College of Law Houston, an adjunct scholar at the Cato Institute, and a blogger at The Volokh Conspiracy.

Blackman is an unabashed admirer of Alito's draft, writing that it "meticulously dissects, and forcefully responds to, every conceivable position in favor of retaining Roe and Casey." I'm not convinced of that. In a wide-ranging conversation about the history of abortion, the changing nature of the Supreme Court, federalism, and partisan politics, we dive deep into whether returning decisions about abortion to the states will increase or decrease individual liberty.

Is Abortion a Constitutional Right? Josh Blackman on Alito's Draft 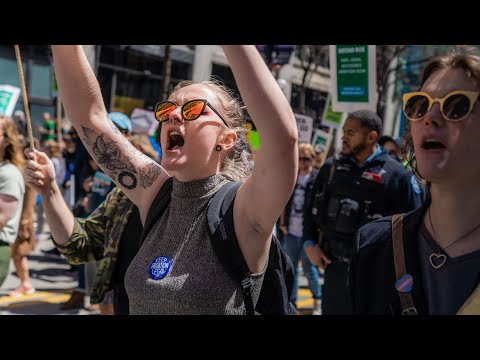 The constitutional scholar on abortion, Sam Alito, and the future of federalism. https://reason.com/video/2022/05/09/is-abortion-a-constitutional-righ...