Chinese cuisine without chilli peppers seems unimaginable, yet there were no chilli peppers in China before the 1570s. Introduced from the Americas, chillies initially struggled to gain a foothold in China, but now they are so common that many Chinese assume that they are native. This talk examines the many ways the chilli changed Chinese culture. Part of the chilli' s success in China arose from Chinese recognizing its versatility. Chillies became integrated into traditional Chinese medicine, garden aesthetics, and literary references, as well as cuisine. In addition, its versatility also
allowed Chinese from different regions to emphasize varying aspects of the chilli, leading to regionalisation. The chilli even led to a change in the meaning of the term spicy (la). 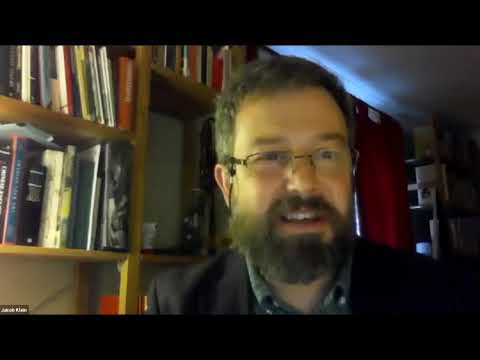