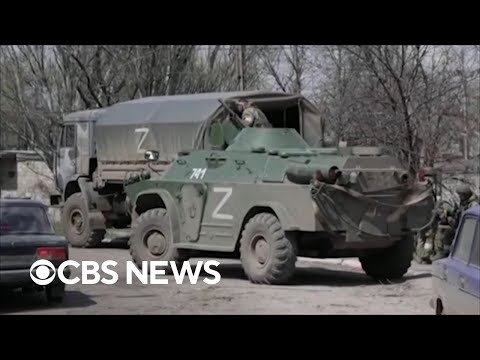 Concerns are growing over Russia's treatment of hundreds of captured Ukrainian troops listed as POWs. Meanwhile, there's an international call for Rus...