admin
What can Americans learn from the diets and lifestyles of other countries?

Football prodigy Chris Manderino played in the NFL with the Cincinnati Bengals and, later, for the Kansas City Chiefs. During his time as a fullback, he was told he needed to gain 40 pounds to stay competitive — and eating became another full-time job.

In 2009, Chris signed with the Bologna Doves, an Italian football team, and considers the dietary culture shock a pivotal point in his health journey.

Now the founder of Lyfe Fuel, a plant-based protein brand, Chris is a vocal advocate for simplifying your diet, eating intuitively, and fueling your life with plants.

In this episode, Chris shares how he is healthier and more fit than ever without the typical supplements suggested to athletes.

He also shares the science behind Lyfe Fuel, his rules for buying food, and information about "grass-fed" beef that likely no one else has ever told you.

"I think we're all going to have to go through an evolution to learn to adopt more plant-based fuel sources into our diets." – Chris Manderino

Do you often read the nutrition labels of the food you buy? Let us know with a comment down below 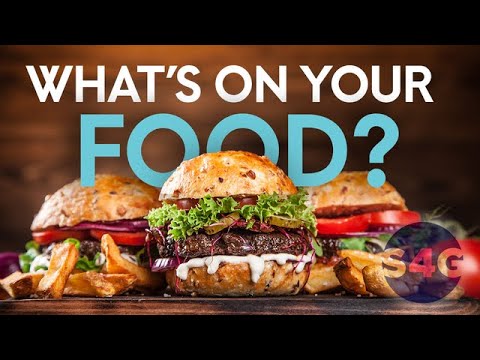 What can Americans learn from the diets and lifestyles of other countries? Football prodigy Chris Manderino played in the NFL with the Cincinnati Beng...